It may seem odd to imagine particles as having “handedness.” Handedness refers to two properties of a particle: the direction of its spin and how it relates to the direction the particle is traveling. If you curl your hands into fists and extend your thumbs toward one another, you’ll see examples of right-handed and left-handed particles. They have the same spin, represented by the direction your fingers curl, but have opposite directions of travel, represented by where your thumb points.

Another demonstration: If you curl your hands into fists and extend your thumbs towards the ceiling, you’ll see examples of right-handed and left-handed particles.  They have opposite spin (because your left fingers are curling clockwise and your right fingers are curling anticlockwise), but have the same direction of travel (which way your thumb is pointing).

Once again, neutrinos turn out to be an anomaly. Other particles such as the quarks and the other three leptons (the electron, muon, and tau) have both left-handed and right-handed versions of both the matter particle and their antimatter partner.

When scientists talk about handedness and neutrinos, they are actually talking about two different but related things: helicity and chirality. Despite helicity being the easier concept to understand, when scientists talk about neutrinos being left handed, they are probably talking about chirality. The two terms often get interchanged, in part because there’s a lot of overlap.

On the other hand, chirality is an intrinsic, fundamental property of the particle. It doesn’t depend on the reference points or perspective. Neutrinos can be left-chiral or right-chiral. Physicists have seen only neutrinos born in a left-chiral state, and only right-chiral antineutrinos.

So chirality is built in, but helicity is a matter of perspective. Something that could overtake a neutrino—say, a speedy photon—would see the neutrino’s helicity flip. But since humans don’t spend a lot of time moving at the speed of light, there is a lot of overlap between helicity and chirality. Hence, confusion and free use of the two terms when it comes to handedness. 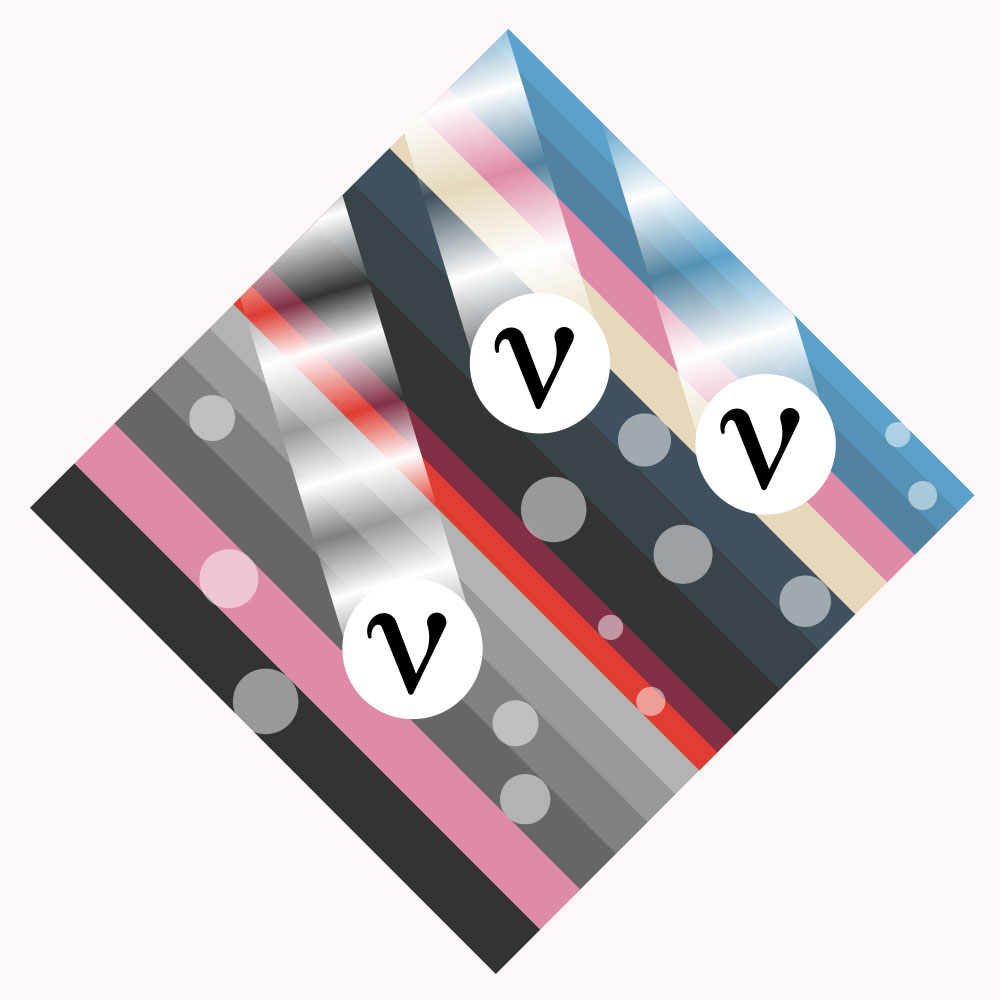 Majorana neutrinos could help explain many questions in neutrino physics. In addition to helping us understand where the right-chiral neutrinos are, it would open neutrinos up to getting their mass in a different way from all other particles. Neutrinos are incredibly light compared to all other particles with mass, which get their heft by interacting with the Higgs field. Scientists want to know why the Higgs field affects neutrinos so little—but it could be that neutrinos get their tiny masses through an entirely different mechanism.