It’s a very basic question, and something we can answer about every other particle: How much does it weigh?

The neutrino is incredibly tiny. For many years, scientists thought they were massless. Experiments showing that neutrinos change type proved that wasn’t the case, but we still don’t know the absolute mass of the neutrino. What we do know is that the three known types of neutrinos have different masses and that the sum of all three of those types is still less than one millionth the mass of an electron.

Particles are often measured (and weighed) in units called electronvolts. The current best estimate says that the sum of the masses of the three neutrinos should be below about one electronvolt. For comparison, one electron has a mass of 511,000 electronvolts. Put another way, a neutrino is 10 billion, billion, billion times smaller than a grain of sand. This is already shocking; physicists’ best model of the universe (called the Standard Model) predicts that neutrinos should be massless.

It’s not easy to build an experiment that can answer this mystery. Because neutrinos are so small and interact so rarely, it’s a difficult puzzle to crack. Why are neutrinos so small, how do they get their mass, why do they have mass at all, and how much do they actually weigh? These are some of the questions that keep neutrino physicists up at night.

Neutrinos are the lightest of the massive fundamental particles in the Standard Model. We know that neutrinos have mass because we have observed them change from one flavor into another, a process that can happen only if the neutrinos have mass. Interestingly, that process also requires the different flavors to have different masses. But unfortunately, the flavor change process depends only on the masses of the different flavors being different; it cannot tell us anything about the actual mass of the neutrino.

The simple answer to the question “Why don’t we know the absolute mass of the neutrino?” is that it is very hard to measure and scientists have not been able to do so—yet. A broad range of experiments have attempted to make this measurement, including experiments studying the cosmological evolution of the universe, in which the neutrinos played an important role, and experiments looking at the decay of radioactive isotopes. 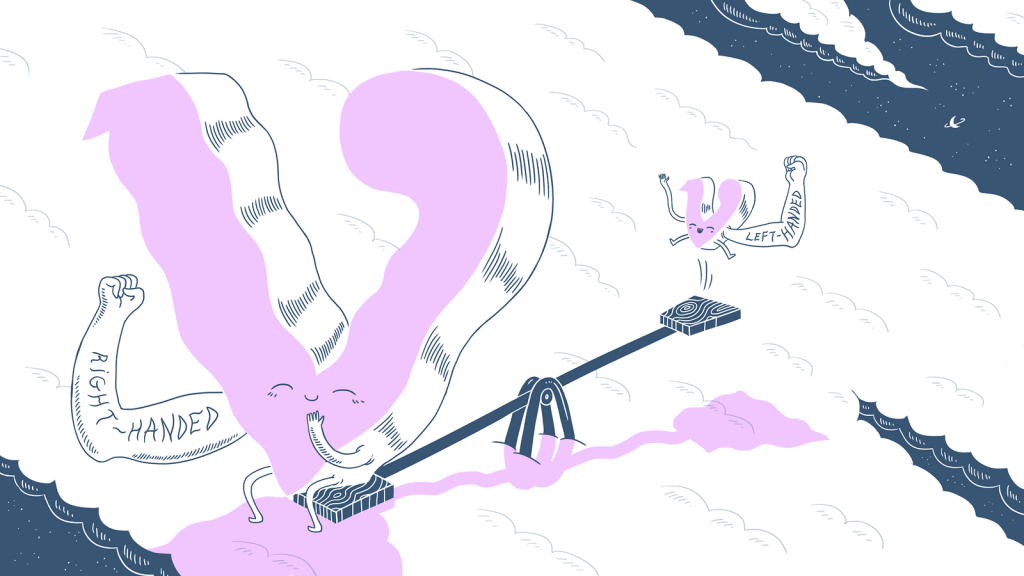