Particles have mirror-world partners called antiparticles, or antimatter. These antimatter particles have the same mass as the matter particles we know, but are opposite in every other way. All of the quantum properties (such as spin and charge) are reversed, and this symmetry is a beautiful thing. An antimatter world would look much like our own, with antiprotons and antineutrons combining with positrons (the antimatter version of an electron) to form antiatoms and even antimolecules. We don’t see much antimatter these days—when antimatter interacts with matter, the two annihilate in a fiery burst of energy.

When the universe formed, scientists think matter and antimatter were produced in equal amounts and should then have annihilated. But the world around us, as you have likely noticed, is not a pure ball of energy. Rather, stuff exists—stuff made of matter.

This is why one of the biggest questions that physicists ask is whether neutrinos and their antimatter partners, antineutrinos, are actually the same thing (only differing in helicity). If neutrinos and antineutrinos don’t function like normal matter and antimatter, they could help explain how all of this matter survived and evolved to the universe we see today.

The idea of neutrinos and antineutrinos being the same thing may sound counterintuitive. After all, how can the opposite version of something be the same as the original? In part, it’s because certain properties of the neutral neutrinos can’t be reversed. The electron has a negative charge (-1), so its antimatter particle, the positron, has a positive charge (+1). But neutrinos have a charge of zero—and the opposite charge of zero is still zero.

Another way to frame this mystery is to ask whether neutrinos are Majorana or Dirac particles.

Particles that differ from their antiparticles are called “Dirac particles,” named after Paul Dirac, who wrote the equation that first predicted antimatter particles in 1928. (Antimatter was discovered in 1932 by Carl Anderson.)

On the other hand, particles that can also act as their own antiparticle are called “Majorana particles,” named after Ettore Majorana. In 1937, he proposed the theory that neutrinos with mass might be able to turn into their antiparticles and back again. This wouldn’t be totally crazy—scientists have seen Majorana particles before. One particle that is its own antiparticle is the photon, a particle of light. Another is the neutral pion, which is made up of quark-antiquark pairs, and the gluon, which glues quarks together. 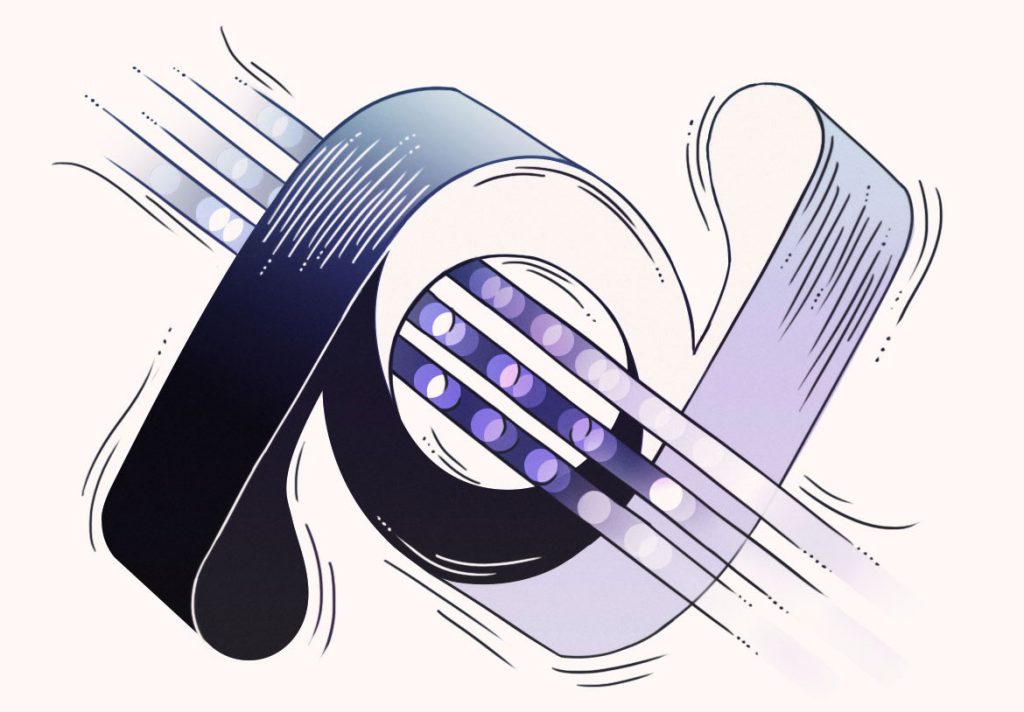 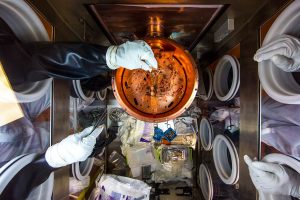 Scientists are trying to solve this case by performing tricky experiments that require extremely cold, clean conditions. This research looks for a very rare predicted process called neutrinoless double beta decay that can occur only if neutrinos are Majorana particles.